About 2 months ago, our CEO sent us an e-mail. It said that we will have another Kick-Off 2016 company wide meeting in Mexico this time. Last year we were told we won’t have another one.

We had to reserve our plain tickets almost immediately so had no such time to think it over. The trip takes approximately 35+ hours from Budapest to Ixtapa. That is enormously long flight.

About 1,5 month before the trip, my wife introduced to her physiotherapist - Eva -, so she started to work on me too. After 2 weeks we started to work on my ankle too. I can’t properly bend my ankle, because my leg was operated several times (15 times) when I was 15-18 and somehow my ankle was affected by the op, although the ankle itself was never operated.

So she gave me a lot of excercises (but not only ankle related ones), and I was very enthusiastic doing them. Unfortunately a specific excercise strained my ankle. My ankle tendon had inflamed a bit. It wasn’t that bad, I had only one bad night though, but I had to take NSAID on that night.

During the next days I was able to walk, didn’t have pain.

I was cautious enough so I packed a lot of NSAID (algoflex - ibuprofen) with me for the mexican trip. Unfortunately I was right…

I had to be at the airport around 13:00, left home around 12:30. The first flight from Budapest to Paris took only ~2hrs, not a big deal, but there I had to wait 5 hrs for the connection fly. I stumbled upon a former colleague from Prezi, so we were chatting on the plane and while we were waiting for our connection flight in Paris. 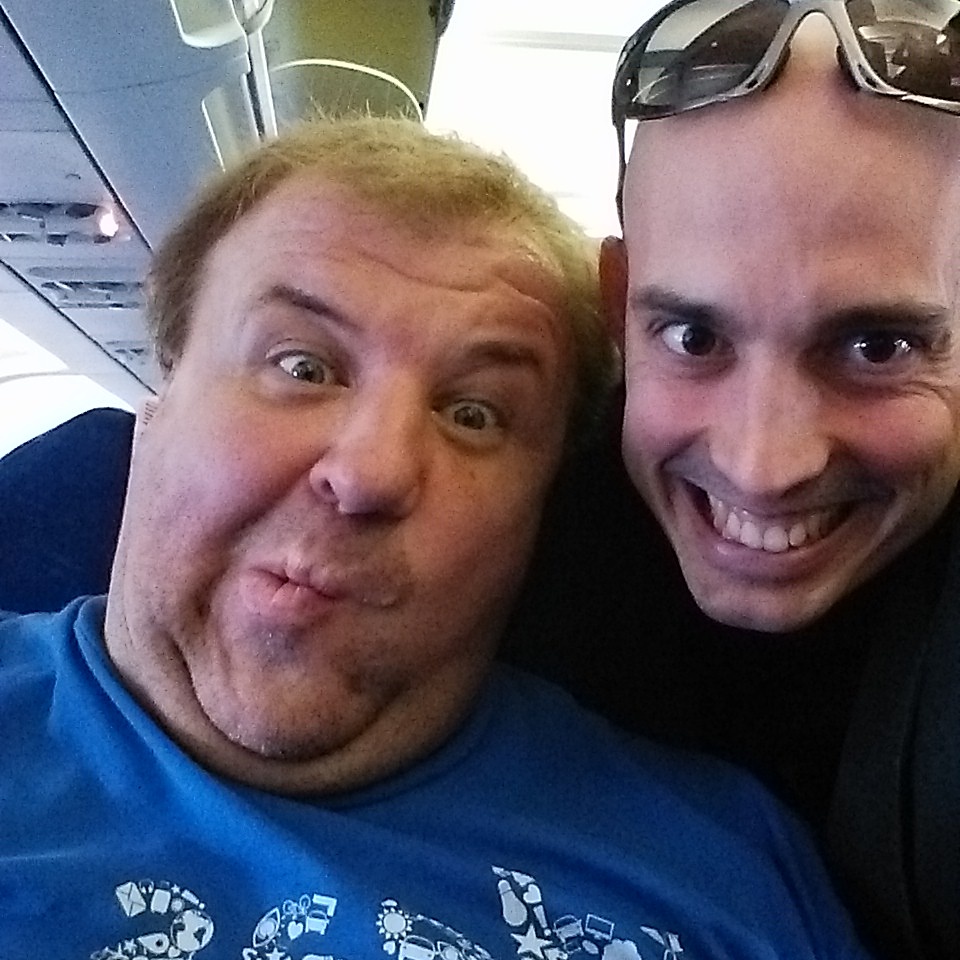 He went to Japan, so we had to wait on the same terminal. Way back we had a business so we were talking about the good old days. My connection flight was around 23:30 so I finally caught up with my CloudBees collegues.

Before the flight I took a NSAID and 2 Detralex to reduce the risk of a thrombosis. I wasn’t lucky and so I couldn’t upgrade my seat. Shit.

The flight was enormously long. I dank a lot of water to avoid dehydration. I wasn’t able to sleep at all, so I was pretty exhausted when we arrived around 4am in Mexico City. The airport was empty and cold as ice. I was shaking from the cold air.

We went a lot of loops around the airport with the collegues looking for the spaniards (collegues from Spain) without any luck. I felt that my leg was swollen, so I tried to find a place to lay down. Unfortunately I only found a very uncomfy chair to lay down… Finally we managed to sat down and ate something. Thanks Nicolas! :) 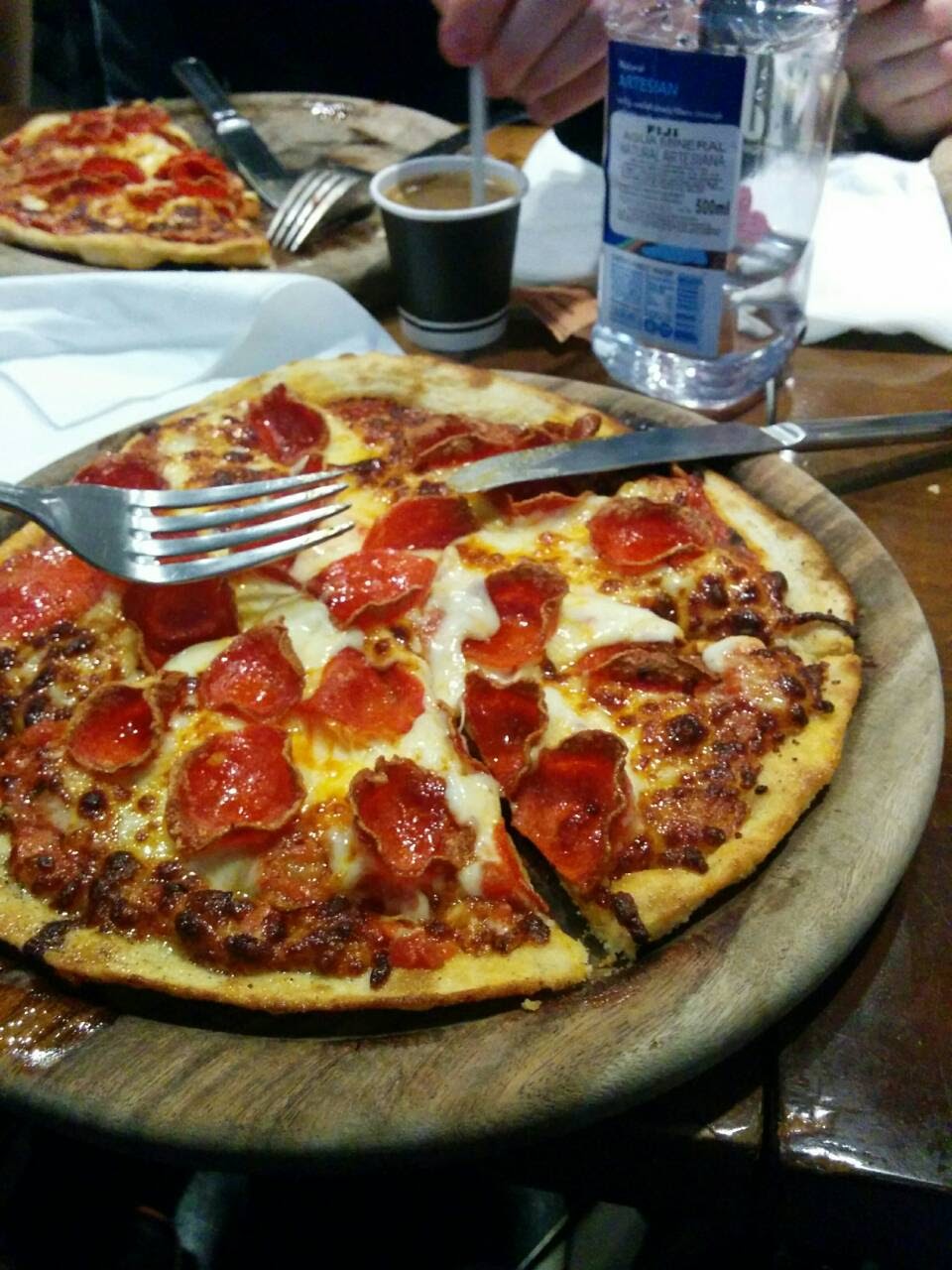 While we were waiting for our last flight, we tried to sleep. No luck. The guys started to work, I just stayed lying.

The last fligt finally. The plane was filled only with my colleagues. You can imagine. I think it’s a bit dangerous.. Almost everybody from the company was on that plane. Except only a few ones who arrived a day before we did.

After we had arrived to the hotel, I immediately went to my room and tried to lie down. I even slept a few hours, got up, went to eat something and went back to sleep.

On Monday, the 4 days long Kick-Off meeting had started with day long all-hands meeting. Around noon, I started to feel some pain near my ankle. Bad news. I had the same experience from 3 yrs ago, when I travelled to San Francisco with Anna… that time it took me around 5 months to recover. Holy shit. Not again. I immediately took an NSAID and tried to rest as much as I could between the breaks.

On the next days, there were only team specific meetings, so I had to skip a lot of non-ineresting meetings, social evens, evening activities and so on… I was just lying in bed and trying to work. Every evening I took a 600mg ibuprofen, otherwise I had so much pain, my whole ankle was burning. It felt like somebody was hammering my leg with a hammer. No good. 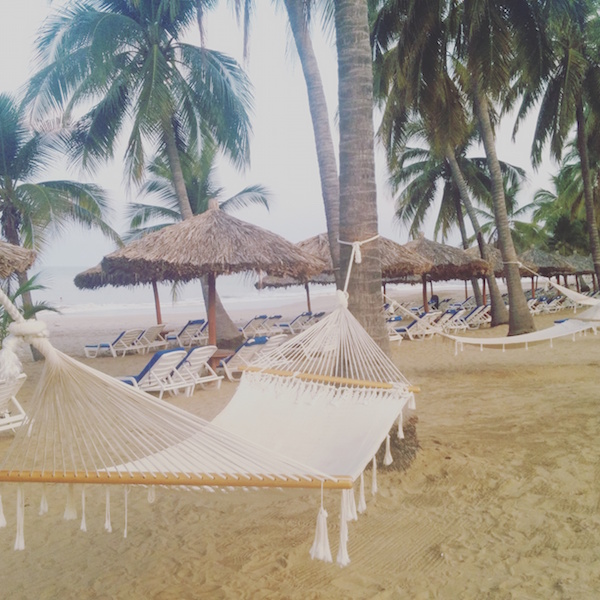 The hotel’s restaurant was about 10 minutes away from my apartman, so I had to walk at least 3 times a day on my inflamed ankle which didn’t help a lot. But I had even worse news: I had to travel back in a phisical condition like this.

Every morning my ankle was pretty good, but I knew it’s only an illusion. The evening came and the pain was just growing and growing… 600mg every evening.

I was struggling on my way home. I took 2 x 600mg ibuprofen and tried to survive it somehow. We had to wait a lot in Mexico city…

The flight was smooth and quick, although I wasn’t being able to concentrate at all. I was focusing on my leg all. We had to fly with a small plane with 2 propelers. Wow. 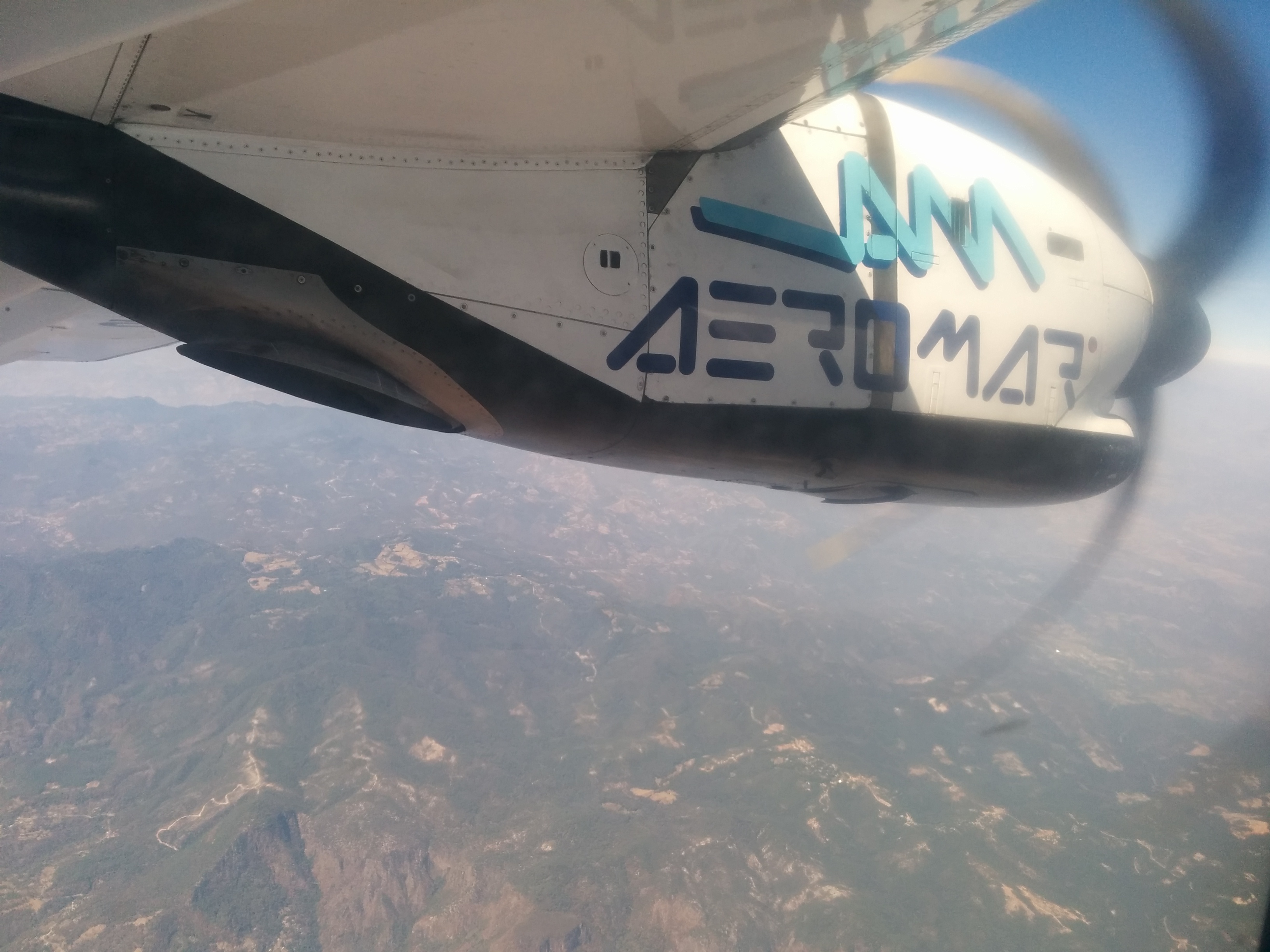 We arrived at the ariport around 13:50 and the connection flight was around 23:55. So I had more than 10 hours! with a swollen ankle and pain… awesome. My plan was simple: survive it somehow. I tried to sit and lie as much as I could, but sometimes I had to get up and walk to grab a coffee or eat or just go to the toilet… oh my. It was horrible. I knew my ankle won’t be happy..

Luckly the flight back to Paris is a bit quicker, but in my condition it was all the same. I took another 600mg ibuprofen around 1am after the take off. I was watching a few movies, tried to sleep but I only managed to sleep 1 hour or so. Not too much.

Luckily I had to wait only 3 hours in Paris for the connection flight which isn’t that bad. I was half dead at that point. I saw in advance what were the consequences of this trip. Another 2-3 months of recovery, no bike…

I had finally arrived, my myther in law came to take me home. I had just fallen into the bed… I dreaded the next day. How did my ankle handle this long trip?

Next time I’ll never travel on Economy Class only on Business Class. If the company can’t afford it, I won’t go. This doesn’t worth for me to loose 3-4 months from my life due to a trip like this.