I accidentally crashed my beloved Nexus 5 three weeks ago. It fell off and I was very unlucky because it landed on it’s side, so it ripped apart.

First I wanted to repair it, but if you look at the picture below, you’ll have no doubt that it’s not repairable. I’m using Google phones for a long time. My first google phone was a Nexus 4. I loved it so my wife had one too. That one was inherited by my mom. She’s still using it, so quality stuff. 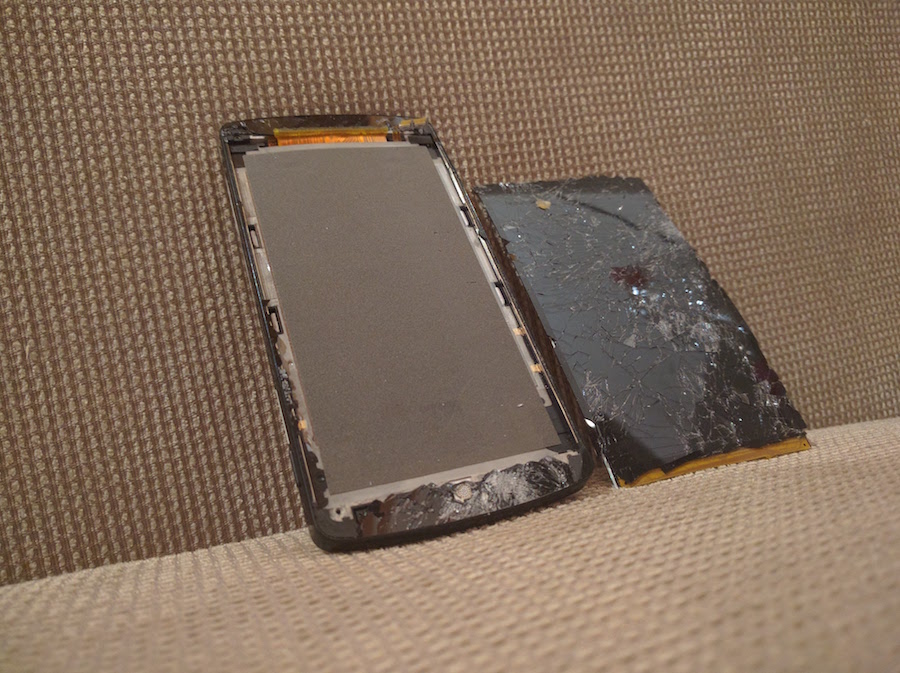 My last one was a Nexus 5. My wife also has one, because it is really good. It is fast, it does not cost a fortune and it’s reliable. My Nexus 5 was important for me, because I’m storing all my TOTP codes on my phone. Or at least I stored… so every time when my phone breaks down I’m in a big trouble. I need to disable the 2FA everywhere using the backup codes or SMS and re-add them one-by-one. This is a pain in the ass actually.

Luckily 1Password also has a TOTP field type, so I was smarter this time and migrated all 2FA TOTP codes temporary to my 1Password. The biggest problem solved.

Meanwhile I ordered something cool to replace the 1Password/Google Authenticator. More to come soon in a next blog post.

So I had to decide which phone to buy, the LG Nexus 5X or Huawei Nexus 6P. The decision wasn’t really that hard. I hate huge phones and unfortunately all vendors are creating larger and larger screens… luckily the Nexus 5X isn’t that much larger than the Nexus 5 and it’s price is pretty friendly. 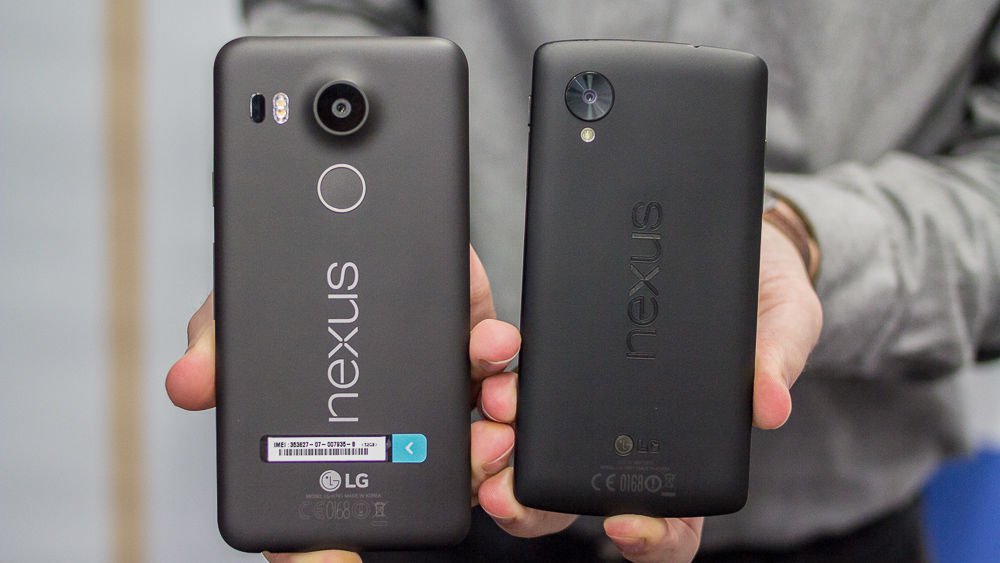 When the Nexus 5X is in your hands, the look and feel is almost the same like a Nexus 5. Except the fingerprint scanner at the back. That is pretty handy and useful. Makes it very convenient to unlock my phone. The screen is wider, the system is a bit faster, better button positioning, but in general it feels like Nexus 5.

To be quite honest I had a cover for my Nexus 5 but it was pretty poky, and I removed it a few month ago. But I wanted to have something elegant for my 5X. Many many years ago, I had my fist Nexus 4 case from MyTrendyPhone, and I ordered a lot from there. Unfortunately the Nexus 5X is not available in Hungary (so actually I had to order it from abroad), so due to this there are no covers available in Hungary. 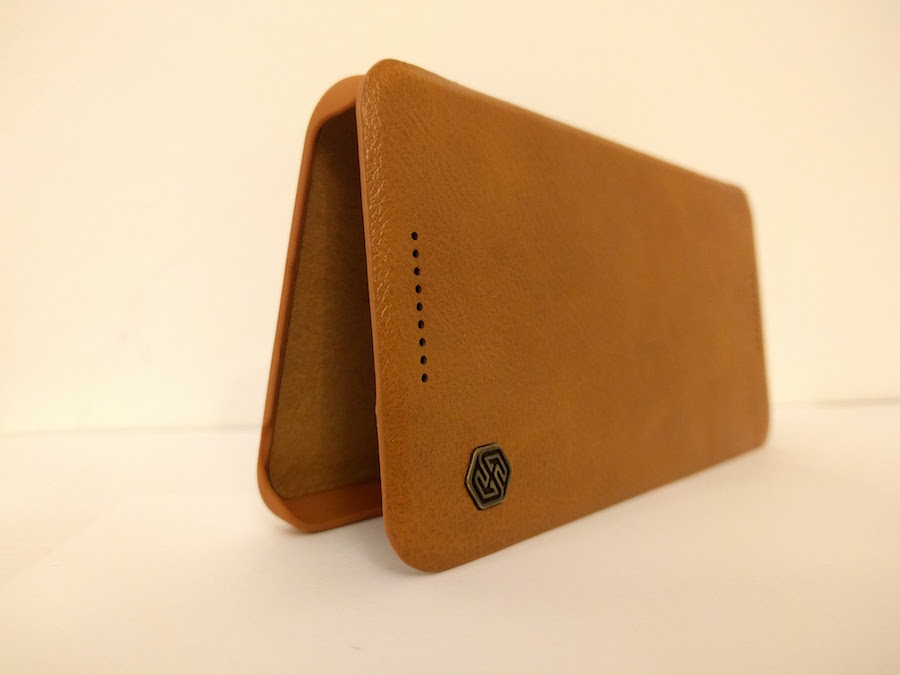 On MyTrendyPhone I found a pretty elegant, stylish cover for my 5X. It’s the Nillkin Qin Leather Flip Case. It was love for the first sight. I knew I wanted it. The bad thing is that the shipment costs alost the same as the cover itself, but well I had no option. I had to buy it. 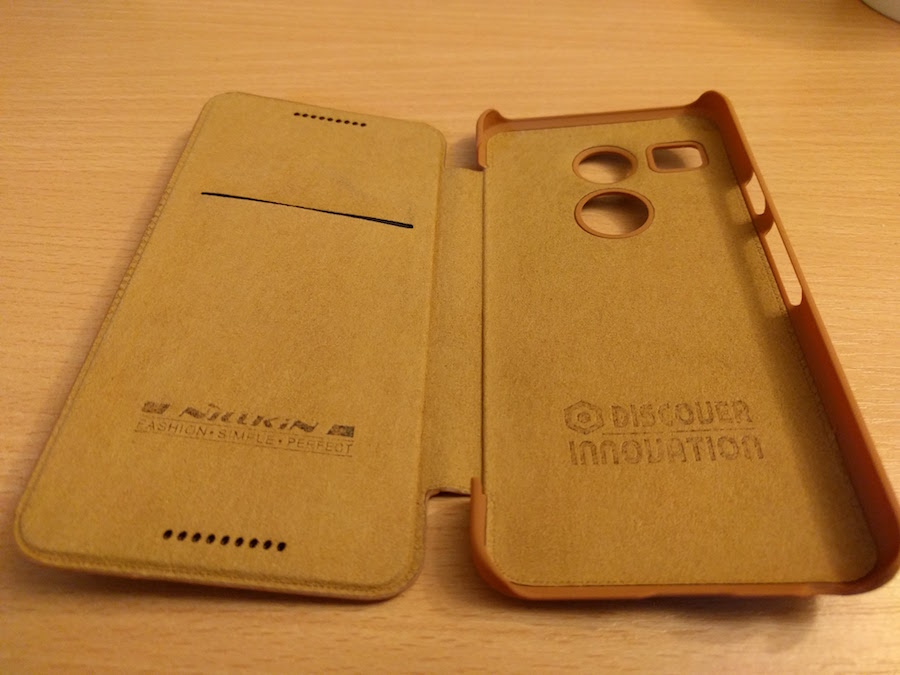 It arrived in about 2 days, they shipped it via UPS. I was suprised that the packaging itself was elegant too. I love to buy things from MyTrendyPhone, because they sell quality stuff. I’m still pretty satisfied with this company. I’m also satisfied with Google and LG, they manufactured another awesome mobile phone. 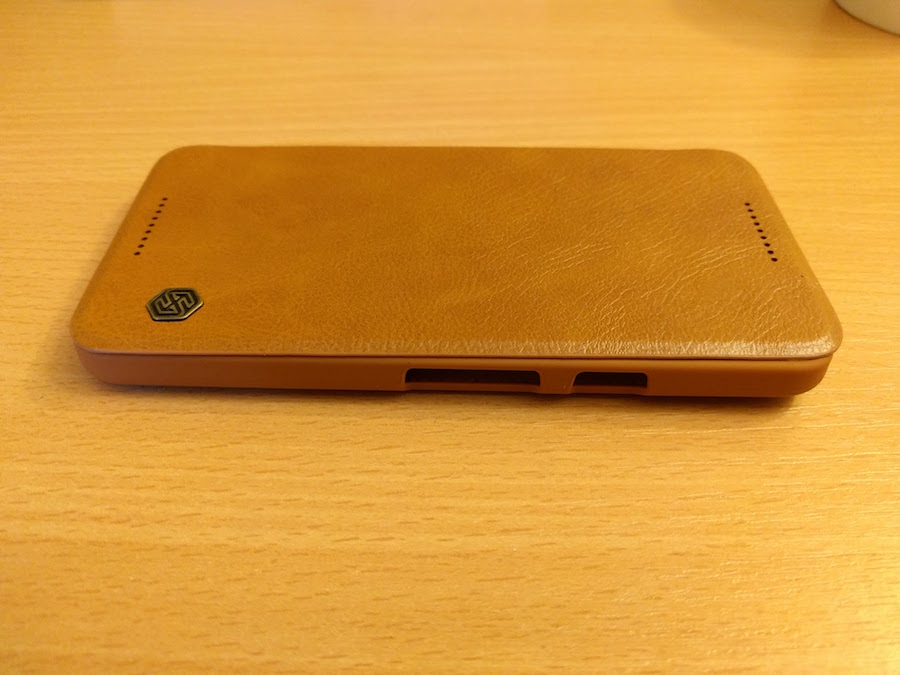